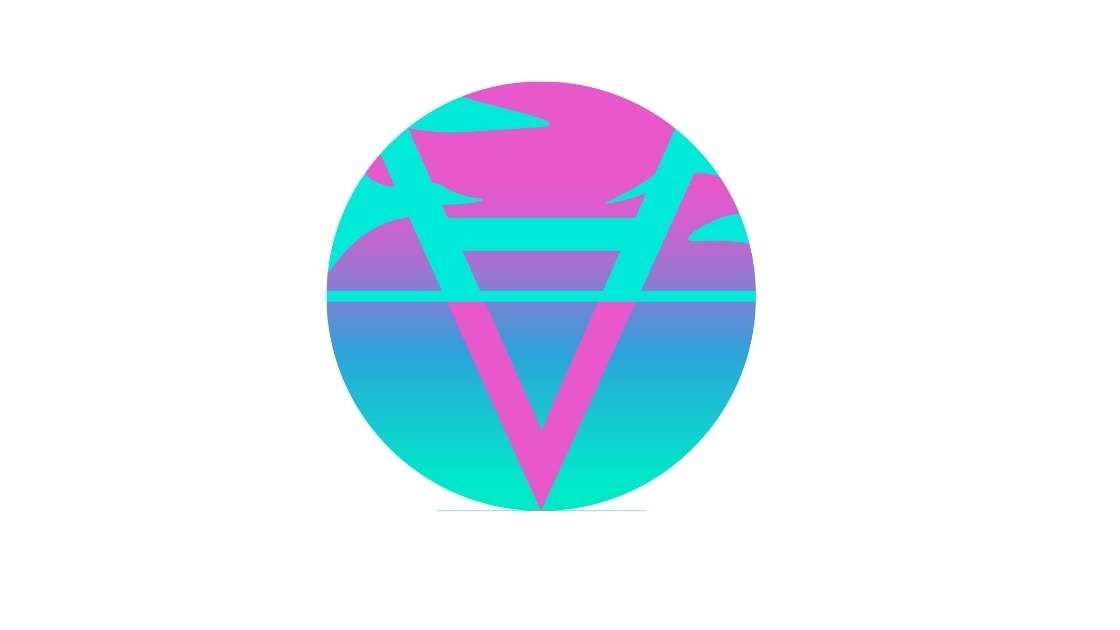 Aurory is a role-playing game that is built on the Solana Blockchain. Yann Penno and Paul Vadillo, experts in the gaming world introduced the game. Penno, who is the brain behind the Aurory animation and the unique design of the game has been working in this field for 14 years. It was first introduced in August 2021 and it attracted a lot of people all over the world within a very short time.

Aurory trading has taken a very simple way that allows the players to travel and interact in the Crypto and Antik world. Various types of modes are there in it. It is based on a compelling JRPG. The 2D animation is drawn by hand, and players follow the quest for Helios which are the futuristic cat-looking creatures, which players can trade or catch. Helios are the only way that takes you through various types of game modes.

How will you play Aurory?

Aurory is nothing but a high-quality crypto game that has an outstanding polished demo where the characters can work anywhere all across the world. There are two main game modes in the Aurory game. The one game mode is Player vs Environment which is most popularly known as PvE. The other game mode is Player vs Player or PvP. Your primary activity will be to search for Helios if you choose to play for the PvE. You will be able to advance as soon as you negotiate with the non-player characters and win over the opponents.

You will be engaged in ranked tournaments and friendly duels with other Neftie trainers all over the world if you choose to play for the Player vs Player. As per the developers of the game, a lot of new modes will be introduced shortly.

You will find a duel between two teams including a draft system that allows the players to foresee the next move of their adversary and react timely so that they can enhance their winning chances.

The players will be able to earn Aury in both game modes. Auto is actually the Aurory token. You can trade this token on CEX or DEX or the marketplace of Aurory. If a player wants to place stakes they have to acquire $Aury tokens plus a Web3 wallet and that should be compatible with SPL. The user has to acquire enough $ aurory SOL for catering to the transaction fees. This is to inform you that as little as 0.1 SOL is enough to cover numerous transactions.

Aurory is well built on Solana which is a fast blockchain and charges a very little amount for transactions. More than 50,000 transactions can be processed by Solana in just a second. It is supposed to perform coordinated optimizations so that the users can enjoy an impressive performance.

Aurory is an NFT game. The NFTs of Aurory is Auroras. They are nothing but a visual identity for the players. This signifies that Aurorian is your Avatar of yours. The NFTs help you to get access to the game modes and test or validate any extra modes in the PvP mode. Besides being used as collateral at the time of borrowing on the Serum DEX, these NFTs will earn interest for users in the future.

A play-to-earn mechanism is used by Aurory which is similar to what Axie Infinity uses. The players will be able to earn NFTs through gaming and make use of them on buying collectibles in the marketplace. But most players tend to use it to increase their chances of winning the game.

Aurory tokens are supposed to have a maximum supply of 100,000,000 coins. The Aurory initial DEX offering remains the biggest on Solana. In this way, the development of Aurory was successfully funded. The players can earn interest as soon as they stake or farm with their Aury coins. Only the Aurorean NFT holders can take part through a special ticketing system so that they can prevent the value of the token from diminishing, resulting in unwanted temporary demand by short-term pressure.

Basic data about the AURY token

What is the Aury token made for?

Aury token is made for using the following things:

What is the Aury token storage wallet?

AURY is an SPL-twenty token which is why you can shop this token in Coin98 Wallet, Phantom Wallet, Solflare Wallet, Sollet Wallet, and exchange wallet.

How will you earn and own Aury tokens?

The pros of the Aurory game

Aurory is a game that offers engaging gameplay. The game enables the players to choose between several different game models, including playing individual game modes, as well as two different multiplayer modes. The individual mode or single-player provides a fully hand-drawn, side-scrolling game in 2D animation.

You take the role of a retro-futuristic cat-like protagonist called Helios. You then proceed to talk to NPCs, explore the game world, complete quests, defeat enemies, and alike, all to advance the story. However, when you defeat an enemy, you do not just get a sense of accomplishment, you also get the enemies themselves, in the form of NFTs that you now own.

We have mentioned that NFTs are earned by winning against opponents. More than that, however, they are not just collectibles, but actual assets that you can use in the multiplayer mode. And, by being able to earn new NFTs simply by playing the game, players can also earn money if they opt to sell those NFTs to others. Alternatively, they can turn to NFT staking.

NFT staking is another fascinating mechanic of the game, and in doing so, players get the ability to win in-game skins, unique and legendary cards, power-ups, and more. All of the items earned in this way can then be used against other players, or even traded on the project’s native marketplace, offering even more opportunities to make a profit.

The cons of the Aurory game

What do you mean by Aury?

Aurory is a Solana-based mostly game that comes up with the Play to Earn attribute.

How to buy Aurory?

Aurora is available on the following exchanges:
KuCoin – This exchange now offers cryptocurrency trading of more than 300 other popular tokens.  It is often the first to provide buying opportunities for new tokens.  This exchange now accepts International & United States residents.
Huobi Global – It was established in 2013. It has become one of the world’s largest digital asset exchanges, with an accumulated trading volume of US $1 trillion.  It should be noted that Huobi Global now does not accept the USA or Canadian residents.

From where will you purchase and promote Aury tokens?

At present, AURY is traded on a lot of diverse exchanges with a complete day-to-day trading volume of somewhere around $ 19. five million. Exchanges listing this token involve FTX, Kucoin, AEX, Raydium, Orca, LBank, and Bitrue.

Aurora is Solana’s most promising P2E game with great potential and we have come to know about the plans of the developers regarding Aurory. We can say that this game will be the most promising metaverse project that was developed on Solana to date.

The game itself is unique and interesting, allowing users to step in as a retro-futuristic cat-like protagonist Helios, explore the game’s world, and engage with it in interesting and memorable ways. This is a solo game, a fully hand-drawn side-scrolling game in 2D animation, which also offers an interesting and unique style. 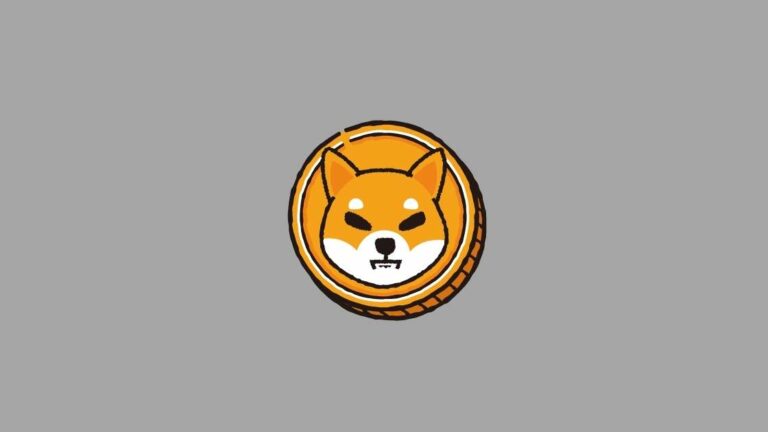